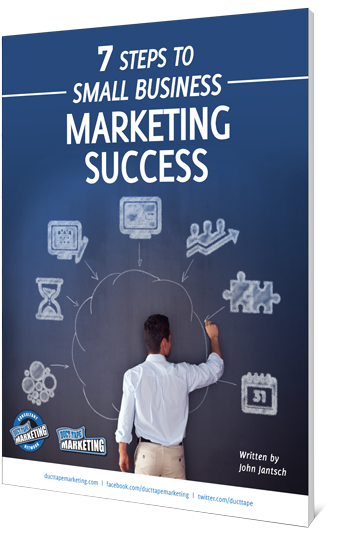 In 2017, royalty-free image marketplace Shutterstock won awards for its infographic on creative trends for the year. Shutterstock’s infographic was simple: just two images demonstrating two stark trends in graphic design that its analysts predicted would dominate the market that year. The company produced the images based on proprietary data and included important information that would help photographers, videographers, artists, musicians, and graphic designers leverage the data behind the infographic to cater to the pending needs of consumers in the coming year.

They did all that for free, and the results were pretty incredible. That one infographic was directly linked to more than 6 billion unique site visits! It also got mentioned in more than 100 articles (with links), was shared more than 5,000 times on social media, and resulted in “11,000 social media engagements,” according to the final report on the graphic. Suffice it to say that Shutterstock’s infographic was a huge success, which is probably why the company produces one every single year.

Shutterstock’s successful content marketing via infographic clearly demonstrates one of the biggest mistakes we see both new and experienced business owners make in their own content marketing. To be clear: the infographic is an example of how Shutterstock has completely eliminated this particular mistake, but looking at what the company does in order to gain such massive traction online is a great way to pull back the curtain on how other business owners handle this process differently and to far less effect.

Now, some of these things probably look counterintuitive to you, and not all of them will work with every business. However, there is one decision Shutterstock made from which most business owners shy away: the release of proprietary data. After all, your proprietary processes and information are the thing that make your business special, right? With knowledge of them, anyone could do what you do.

Well, that is not necessarily true. Let’s take a minute to pick this apart. Now, it is true that if you make special muffins using “Grandmother’s secret recipe” and a special stirring process that is easy to replicate, then releasing the details of that recipe and stirring process could mean your competition could now make your muffins. That could absolutely be bad.

But releasing some proprietary data on why Granny’s secret recipe is so delicious could actually end up being great for your business! And that is where many business owners go astray. They assume that every secret in the business should be kept secret forever, regardless of the magnitude of the secret. In reality, as Shutterstock demonstrates annually, just a “taste” of proprietary data can make your audience salivate for more.

Shutterstock was “generous” with its audience and made actionable predictions with information on how to leverage those predictions. Did that mean everyone went out and started making all their own media? No! It meant that everyone who was already making their own media kept doing so and everyone who wasn’t got a really good look at just how great Shutterstock is, thanks to the huge exposure that infographic generated. Even better, Shutterstock was able to use data it already had (instead of conducting a new study, for example) to create the infographic, which saved time, resources, and money.

Take a few minutes to think hard about your approach to the valuable data involved in running your business. Is there something you could share that would benefit your customers and potential customers in a meaningful way? If so, do not write off sharing that information without careful consideration. It could be the key to building a bigger customer and client base than you have ever had before.

Should You Play the Game of Thrones with Your Content Marketing?