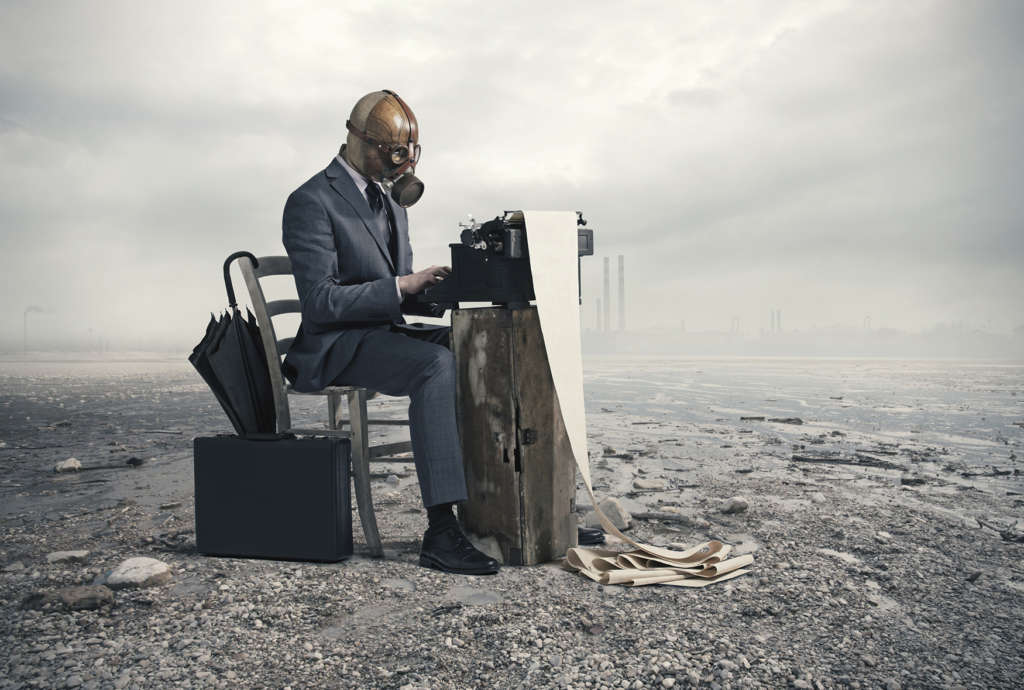 Do you consider content marketing an integral part of your promotional strategy? If so, then you probably should be paying close attention to a certain billion-dollar weed-killer settlement reached recently (May 2019) in Oakland, California, between a West Coast couple who say Roundup gave them both non-Hodgkin’s lymphoma and “Big Superfood” giant Monsanto, commonly known for nasty fights with organic farmers and genetically engineered veggies.

“What does Big Bio-Food have to do with my content marketing?” you may be asking yourself right now. Well, let’s dig a little deeper into the lawsuit, the settlement, and the rest of the fallout from this record-setting damages award to find out.

Monsanto (now owned by Bayer – yes, that Bayer) is an agricultural biotechnology company, which is why many people associate it with contaminated organic corn crops. In the late 1990s, farmers cultivating “organic” corn crops found that neighboring fields had been sown with Monsanto seed and, as a result, had contaminated their organic fields. They sued, well, everyone, but Monsanto got most of the bad press. The company’s official line is that since 2002 it has dedicated all its efforts to “improving farmer livelihoods by increasing their profitability through yield enhancements.” Sometimes those enhancements involve hardier seeds; other times they involve extremely powerful pesticides that, lately juries seem to feel are “humanicides” as well.

One of Monsanto’s biggest sellers is the weed killer Roundup, which is the world’s most widely used herbicide and made the company a tidy $892 million profit in 2017. For years there have been murmurs that Roundup is a little too effective, thanks to not-so-secret ingredient glyphosate, a non-selective herbicide that will kill most plants by inhibiting the production of certain proteins necessary for growth. This can also kill some microorganisms. Although it is not generally considered to be carcinogenic according to the World Health Organization, it is  considered to be likely carcinogenic by the International Agency for Research on Cancer, which is part of the World Health Organization. So, there’s that.

Anyway, regardless of where you fall on the spectrum of loving or hating Roundup, loving or hating weeds, and how those two issues balance out for you personally, a  couple in California dumped the stuff all over their property for decades and have now convinced a jury that it likely gave them both cancer. And this is where the content marketing issue comes into play…

Good PR is Just the Beginning

When Monsanto first encountered lawsuits alleging its Roundup product caused cancer, it fought them off relatively easily. Not surprisingly, being acquired by German drug giant Bayer didn’t hurt things either, especially given that Bayer also has repeatedly declared glyphosate safe for humans. However, the bigger issue arose when it came to light that Monsanto may have ghostwritten its own research on glyphosate, then later credited that research to academics and regulators. Essentially, their content marketing campaign very well may have verged into fraud territory and now, if the allegations prove true, could create a firestorm that even nearly $900 million in annual profits will not dent in terms of class-action settlements.

If Monsanto’s “content marketing” strategy back in 2017 and prior included creating and publishing false research or underwriting incomplete academic research in order to create a general impression that glyphosate could not be considered carcinogenic even if it could not be declared noncarcinogenic, then the company’s content marketing strategists committed a grave error in judgment at best and acted with blatant disregard for human lives at worst.

In an email correspondence between company officials from 2015, an executive suggested this type of “research” was both persuasive and cost-effective, writing, “We would be keeping the cost down by us doing the writing and they would just edit and sign their names, so to speak.” The correspondence indicated the research team and Monsanto had engaged in this previously as well. Later, the company responded to the document by noting it cleared a “journal’s rigorous peer review process” before being published, and one of the scientists named in the email said he would not publish something under his name written by someone else and insisting he had no interaction with Monsanto while conducting his glyphosate research.

In the case of Monsanto/Bayer vs. hundreds or thousands of allegedly Roundup-affected cancer victims, it is easy to assume the company did the wrong thing. You of course, would never do the wrong thing, so you’re in the clear – right? Wait a minute more. Before you walk away from this lesson altogether, be sure you are not putting yourself in a position to allow the same thing to happen to you. Answer these questions honestly:

If you cannot state unequivocally that your content plan operates within the bounds of your comfort levels and that you know, without doubt, that everything stated in your content is the case or identified as only partially verified, then you place yourself, your company, and your audience at risk. Does “Big Weedkiller” care about these issues? They likely do now that their content strategy has been exposed even if they did not before.

Never work with a content strategist that does not hold values on par (or above) your own, and always make sure the information you distribute is valid and beyond reproach. If you fail in this, your own content could end up being your Achilles heel if your product ever comes into question.

Should You Play the Game of Thrones with Your Content Marketing?

3 Things That Keep Your Best Customers from Ever Meeting You

The Pros and Cons of Maintaining Multiple Blogs