Is Great Eyesight All About Genetics? 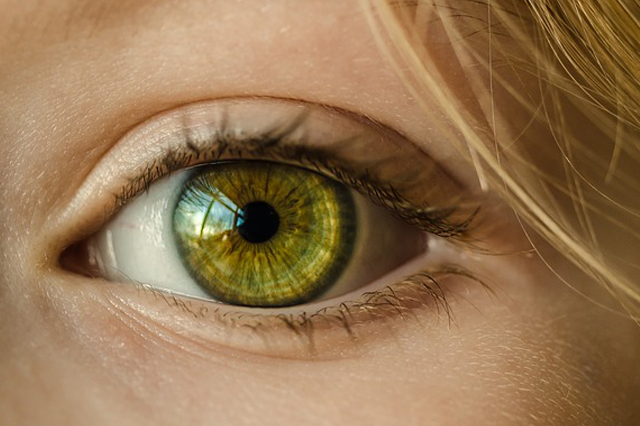 Maybe you remember an exercise in biology class about dominant and recessive genes in eye color, which allowed you to link your parents’ and grandparents’ eye colors to your own. Are other characteristics, such as nearsightedness or astigmatism, the result of genetics as well?

Many Eye Conditions Are Inherited

The most common eye disorder is refractive error,
in which the shape of the eye prevents light from being focused correctly on the retina. Refractive errors include nearsightedness, farsightedness and astigmatism. A research study in 2013 by Nature Genetics, in which scientists analyzed the data from 32 previous studies, discovered at least 24 new genes associated with refractive error, adding them to the two already known.

Here are some of the more common eye conditions that are at least partially due to genetics:

Some eye conditions are affected by what happens in your life, such as the environmental elements to which you are exposed, whether you smoke, or whether you are overweight. Dry eye syndrome, for example, can be exacerbated by living in the desert. The Centers for Disease Control and Prevention say that smokers are twice as likely to develop macular degeneration and two to three times more likely to develop cataracts than a nonsmoker.

Although color blindness affects more males than females, the reverse is true for eye conditions like cataracts and macular degeneration. The American Foundation for the Blind’s Women’s Eye Health Task Force says that nearly two-thirds of all visually impaired or blind people are women. One reason is that many eye diseases are age-related, and women tend to live longer than men.

Other conditions, such as dry eye syndrome, are affected by hormones. And women tend to have more autoimmune disorders than men, which often affect vision.

There are some less common eye disorders and conditions that are inherited. Among them are:

If you have questions about your quality of vision, Barnet Dulaney Perkins Eye Center is ready to provide you with top quality vision care no matter where you are in the state of Arizona. Contact us today to schedule your vision exam.