7 Issues And Answers About Renting To Felons 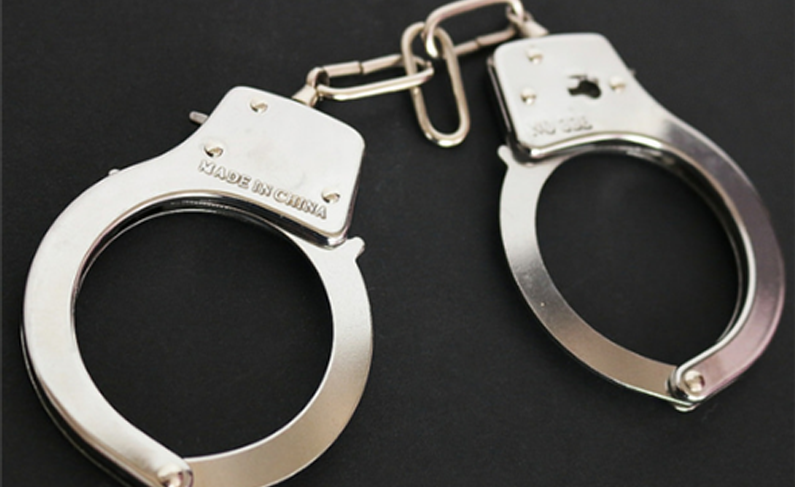 7 issues and answers about renting to felons that landlords and property managers need to know.

Are “no-felony-ever” lease clauses dead? We decided to ask this question of an expert in the field of investigations and tenant screenings to follow up all debate last year over whether landlords are required to rent to someone with a felony record.

David Pickron, owner of RentPerfect, an investigative screening company in Arizona, says the days of saying “no-felony-ever” are over for landlords unless the felony is a sex offense.

“We really tackled this hard in April and May of 2016 when the U.S. Department of Housing and Urban Development (HUD) first came out with their guidelines,” PIckron said in an interview.

“We also own an employment screening business and the Equal Employment Opportunity Commission (EEOC) came out with this years ago. Recidivism rates say if the (convicted felons) can get a job and find a place to live, then recidivism rates go down. So the government mindset is that it’s in our best interest to get these guys housing and to get these guys back into the employment field.

“The problem is that no one wants to take on that liability. Because on the other side, if they do something, we get sued or we all lose rent. So there is a big fight now between the private markets and the federal government.”

“And the whole thinking is they don’t want landlords to have an “ever clause” any more – meaning landlords say they do not ever rent to felons,” Pickron said.

“HUD’s thinking is based on a case from the 1960s. It is a University of Minnesota study that says if you commit a crime, and you do not commit another crime for seven years, then your risk is the same as someone who has never committed a crime before.

“And if you do go and put your criteria at eight years or 10 years, you have to have evidence,” he said. As a landlord or property manager you cannot say, “Oh just because I wanted to,” Pickron said. “You have to have evidence that that reduced your risk. And there are no cases out there. That is why they have taken this 1960s case. It is because there is no other evidence.”

So it is hard for a landlord to do their own thing nowadays, he said.

No. 2 – No to renting to felons if a lifetime sex offender

“What we recommend our clients do is prohibit the lifetime sex offender. We have studies that show you are never cured from that,” he said.

What HUD is saying is that you have to back up your criteria. “And we can back up the sex offender issue with multiple studies that show someone is never cured from a sex offense,” Pickron said.

“The thing is, that doesn’t really change for us. It’s seven years since you have been released from prison or released from probation,” he said, and not when the crime happened.

“So really a murderer who did the crime in 1980 and got out two years ago, he can’t say, ‘Oh my crime was 25 years ago.’ We need to see seven years in society where you did not offend. That is the study that HUD is looking at and we will look at the same thing and say, ‘Ok, you can live here in your eighth year.’”

No. 3 – In society for seven years and no offense? That is OK

The key is WHAT the felon has been doing in society since he or she got out, he said.

“There are articles where a Congressman came out and said he could not believe the number of criminals that were living in public housing. Our response to him was, ‘Where do you think they are living? They are not living out in the private market,’ “ Pickron said.

No. 4 – HUD rents to criminals in Section 8 housing

“What really shocks you is that HUD, in their own Section 8 housing, has criminals living there. And they are not supposed to be renting to criminals in those housing projects. But they overlook it all the time.  They do not even follow their own criteria,” Pickron said.

“Let me tell you how this all played out on the employment end, just to give you an idea.

“They came out on the employment end and said you have to do what they call the ‘green factors.’ If you deny someone employment for a criminal history, you have to prove that it affects your risk. And now you have to look at how long ago the crime was done, how grievous was the crime, have they gotten any kind of rehab or anything to show they are rehabilitated? “

Since HUD and the EEOC are not legislative bodies, they cannot create law, he said.

“So how they try to create law works this way: They put out this argument, then they find somebody they can play this argument against, such as a big apartment community or employer. Then they take it to court and see what the judge says. If the judge rules for them, then they feel like they have created law without ever going to the legislative branch of the government.”

In the employment example, he said, this is how they get it done.

“So they sue. The EEOC sues Dollar General and BMW in these two cases. BMW settles for $1 million and says they do not want to fight.

Dollar General takes it all the way to the court. What ends up happening in the court is that the judge asks Dollar General, ‘What is your criteria. And they lay out their criteria – how they hire people and how they don’t – and how they make their decisions on whether to hire them. So they get off the stand, and then the Dollar General lawyer calls our federal government representative up on the stand and asks EEOC how they hire and they go through the same kind of hiring process, the same criteria.

“We have aligned all our clients to the way HUD brings on clients in Section 8 housing,” he said.

“We are calling it a safe haven. If HUD is doing it and we are doing it, they cannot come after us, you know.

“I saw on the National Association of Residential Property Managers (NARPM) website they had a couple of articles about where landlords had been sued. I got back to their attorney who said, ‘No we cannot find those cases.’

“The problem is it’s just cheaper to pay the fine that fighting it all the way up in the courts,” Pickron said.

No. 7 – “We cannot say ‘no-felony-ever’ anymore unless it’s a sex offender”

“We cannot say ‘never’ rent to a felon unless it is a sex offender,” Pickron said.

“The word ‘ever’ is huge unless it is a sex offender or someone who sells or manufactures methamphetamines.

“We are not that concerned about the HUD stuff because we have been through it on the employment side.

“There are some landlords out there who just do not know what they are doing. I am a little on HUD’s side on this even though I can’t stand HUD. A landlord who does not know any better may deny somebody because of a crime when they were 18 years old. Now they are older, married, have kids, and make $150,000 a year and landlords are still hanging on to this felony to deny them.

“There is a point where if you have made a one-time mistake, you need to pay for it a little bit, just like credit. But then you need another shot at life. But if you are a continual repeat offender, I get it, you just live a lifestyle like that.

“It makes these landlords look at their policies and say, ‘Is our criteria really benefitting us?’ Because you could lose a lot of good renters too in not renting to a felon from 20 years ago.

“The reality of it is, if I had got caught doing some things when I was a kid I might have a record. But I never got caught so I act like I didn’t do it,” Pickron said.

“I think this is all going to change with the new President. We don’t want to discriminate. We will see if it backs off a little bit or changes when more conservative people get put in those posts. “

David Pickron has been a licensed private investigator for over 20 years, specializing in tenant screening for real estate investment owners and property management companies. His company, Rent Perfect, an investigative screening company, helps clients on-board tenants from the initial background check to leasing and payment collection. You can learn more by visiting www.rentperfect.com or calling 1-877-922-2547