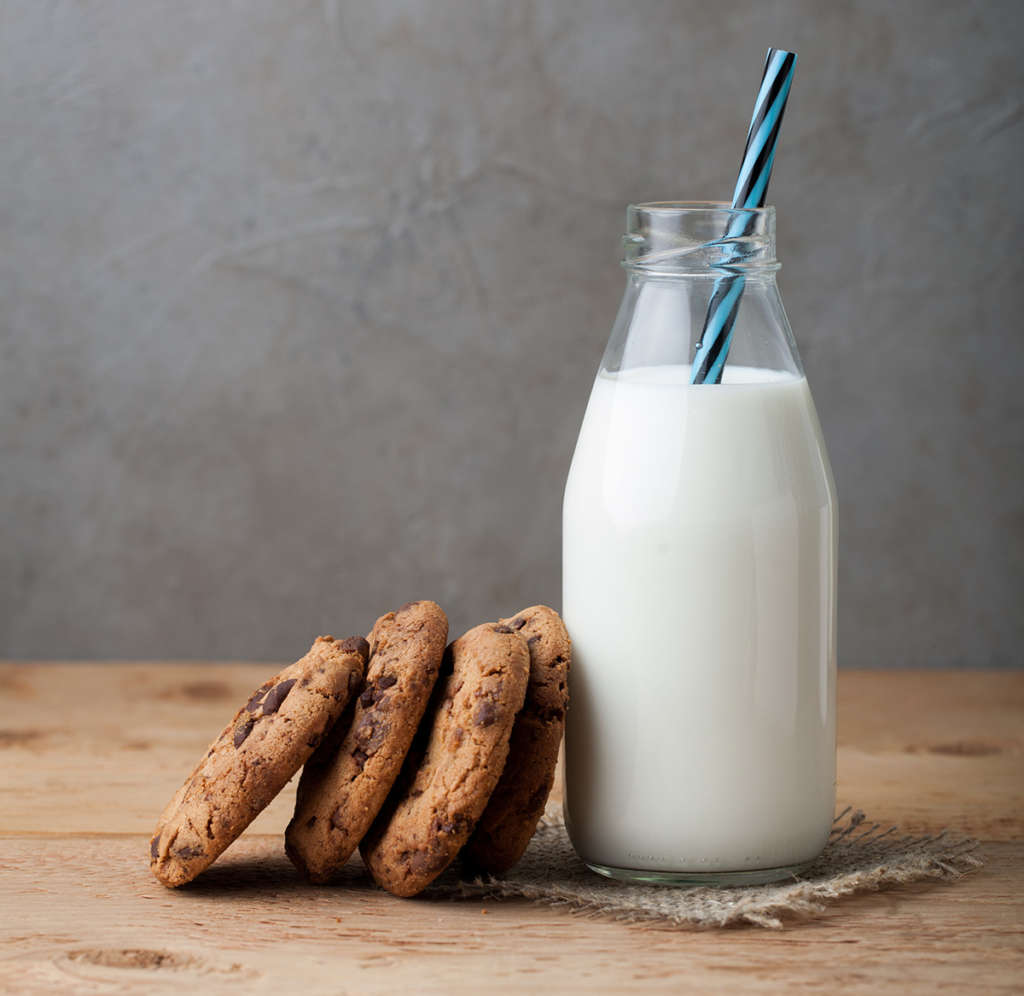 In 1993, the world was a very different place. Most notably for those of us dedicated to content marketing strategy, the internet as we know it today did not exist. You could not blog about your product to gain attention for your business launch, nor could you buy sponsored advertising or (dare we say it) affect the outcome of political showdowns from the solitude of your parents’ basement. Instead, if you wanted to make a splash for yourself or your brand, you had to do it the old-fashioned way: by going viral.

Wait a second. Going viral? You thought that was something that came in with social media, didn’t you? Nope. Companies have been going viral (it used to sometimes be called guerilla marketing) since the beginning of time. And while we did not go back quite that far for this article’s purposes, we are going to take a look back at one of 1993’s weirdly viral ad campaigns that probably rings a few bells even today.

In 1993, the California Milk Processor Board (CMPB) wanted to bring attention to its primary product: milk. In the 1990s, most advertisers were focused on appealing to a generation of consumers who were sarcastic, cynical, and generally “too cool” for household staples like milk. They might pour it on their cereal, but they weren’t giving dairy a lot of head space. That had to change, and the CMPB teamed up with advertising firm Goodby, Silverstein & Partners to make it happen.

The result was the “Got Milk?” campaign, which centered around the idea that a world without milk was a terrible place indeed in which to live. The over-the-top antics depicted in early phases of the promotion included a man who finds himself in a personal “heaven” filled with chocolate chip cookies, only to find out his bad behavior on earth has doomed him to an eternity of cookies but no milk. Later, the campaign evolved to depict celebrities with milk mustaches with the same tagline. In 2014, the slogan was discontinued in favor of “Milk Life,” but CMPB continues to use it in its own statewide advertising and promotes a line of snack foods branded “Got Milk Snacks.”

What We Can Learn from the ‘Got Milk’ Campaign

Although the “Got Milk” campaign aired on television, radio, and in print, its staying power provides us with some key insights when it comes to content marketing online today. Here are three of them:

When you work with an advertising or marketing expert, they will probably pitch you on some outside-the-box ideas from time to time. Some of those ideas may feel absurd to you, but you must be willing to consider the expert’s point of view. Do not  write off a simple but wildly innovative idea because it feels too unusual. In the case of the “Got Milk?” campaign, CMPB worked with an advertising firm to come up with the series that ultimately resulted in a 90 percent awareness of the campaign and its products. Although there is some dispute about how much the campaign directly affected national milk sales, it indisputably was a success on a state level and continues to have legs to this day.

When crafting a content campaign, remember to keep things simple. You can’t go viral if people do not understand your message or cannot remember your punchline.  “Got Milk?” was successful because it was simple enough it could become part of the ’90s lexicon. People could make, as one marketer put it, “sarcastic jokes about milk and still be cool,” which was an important asset if you wanted your marketing materials to be really effective at that time. The simplicity of the messaging also contributed to another important aspect of content marketing, which we will discuss next…

The “Got Milk?” marketing campaign is, today, a model for viral marketing before the internet, but at the time, the first phase of the campaign was not an overwhelming hit. The Twilight Zone­-esque scenario of a man stuck in “heaven” with cookies and no milk or the commercial with the Alexander Hamilton buff who could not win a trivia prize because his mouth was full, and he was out of milk were popular but not necessarily the stuff of longevity. Today, they might have developed an online cult following, but they were too complex to really hang on for the long-term.

It was only when CMPB added celebrities with milk mustaches into the mix that the campaign evolved into the long-lasting promotion most readers likely think of in context of “Got Milk?” today. CMPB was willing to keep the best things about a good campaign and drop the good things to add in something better. Why did they do this? Probably because their advertising firm told them it was a good idea!

Listen to your content experts when you are evaluating the effectiveness of your own content marketing strategies and be willing to evolve when they suggest something new.

Now, go grab yourself some nice warm cookies and some milk. You can write the entire snack off as marketing research!

3 Things That Keep Your Best Customers from Ever Meeting You

The Pros and Cons of Maintaining Multiple Blogs